Seattle, WA - Amazon is buying MGM for $8.45 billion, and with it co-ownership of the James Bond movie franchise. The deal was announced as many tech and media companies look to beef up their media libraries in the so-called "streaming wars". Netflix, Disney, and others have raced to launch or acquire original content while leveraging existing popular franchises to gain viewership.

Although the acquisition was widely-rumored within Hollywood, at least one part of the final deal was a total surprise: Jeff Bezos will be the next James Bond.

Sources close the matter say it was a deal-breaker for Mr. Bezos and even that it "was maybe 75% of the motivation for the entire deal". Amazon could not be reached for comment, but Mr. Bezos tweeted out "Bezos. Jeff Bezos" later in the day, all but confirming the scoop. 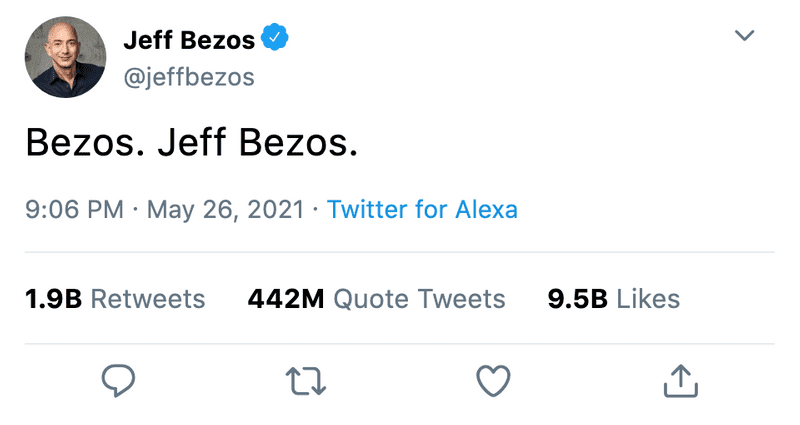