(Seattle, WA) - Amazon launched a slew of new products as part of its fall hardware event on September 24, including expansions of the Echo, Eero, and Ring product lines. Spherical speakers, an Echo Show with a front-facing camera, and Eero routers featuring the new home-automation standard Zigbee all debuted.

However, the most eyebrow-raising unveil of the event was, by-far, Ring Security Prime. It features the most aggressive expansion yet of any home security platform by including deadly force deterrants. Powered by military-grade technology, the Ring Security Prime product line features a new drone: Ring Always Home Pro. Heavily inspired by military-grade Predator drones, the Always Home Pro "allows you to keep your home safe with extreme prejudice...all at the tap of a button".

It blurs — if not completely obliterates — the line between consumer and military technology. It will be powered by AWS and features two "Customer Happiness Maximization" missiles that can be launched automatically or on-demand via the Ring app. Ring Security Pro also includes 24/7 access to "highly-trained military lawyers" to ensure your experience is "completely hassle-free should you need to maximize your happiness." A Ring spokesperson also noted that all missile replacements would have Amazon Prime free 2-day shipping.

"We're so excited to offer our Prime customers a new level of security with Ring Security Prime. We've been listening to many, many reports of "packages being taken from porches" and "people being near my house". We feel we can help address these issues head-on." - Ring spokesperson 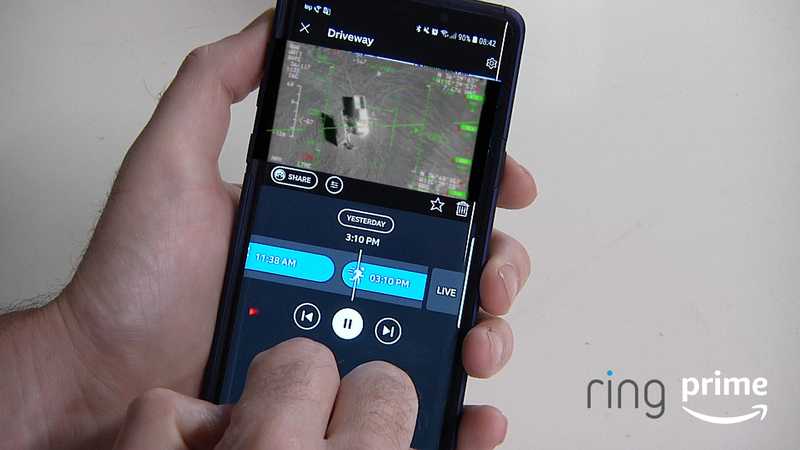 Zoom Wins 'Malware Of The Year' Award for March 2020